Skip to content
LIFESTYLE
Dharma Productions recently released the trailer for their next movie Liger, starring Mike Tyson, Ananya Panday, and Vijay Deverakonda . While the multilingual film’s trailer has generated a lot of buzz, its lead actor Vijay Deverakonda has become the talking point all across the country, thanks to his enviable physique and chic style. Though we were quite impressed with the trailer, it was Vijay’s cool avatar at the trailer launch that grabbed all the eyeballs. The star reportedly wore INR 199 rupee chappals to the trailer launch! 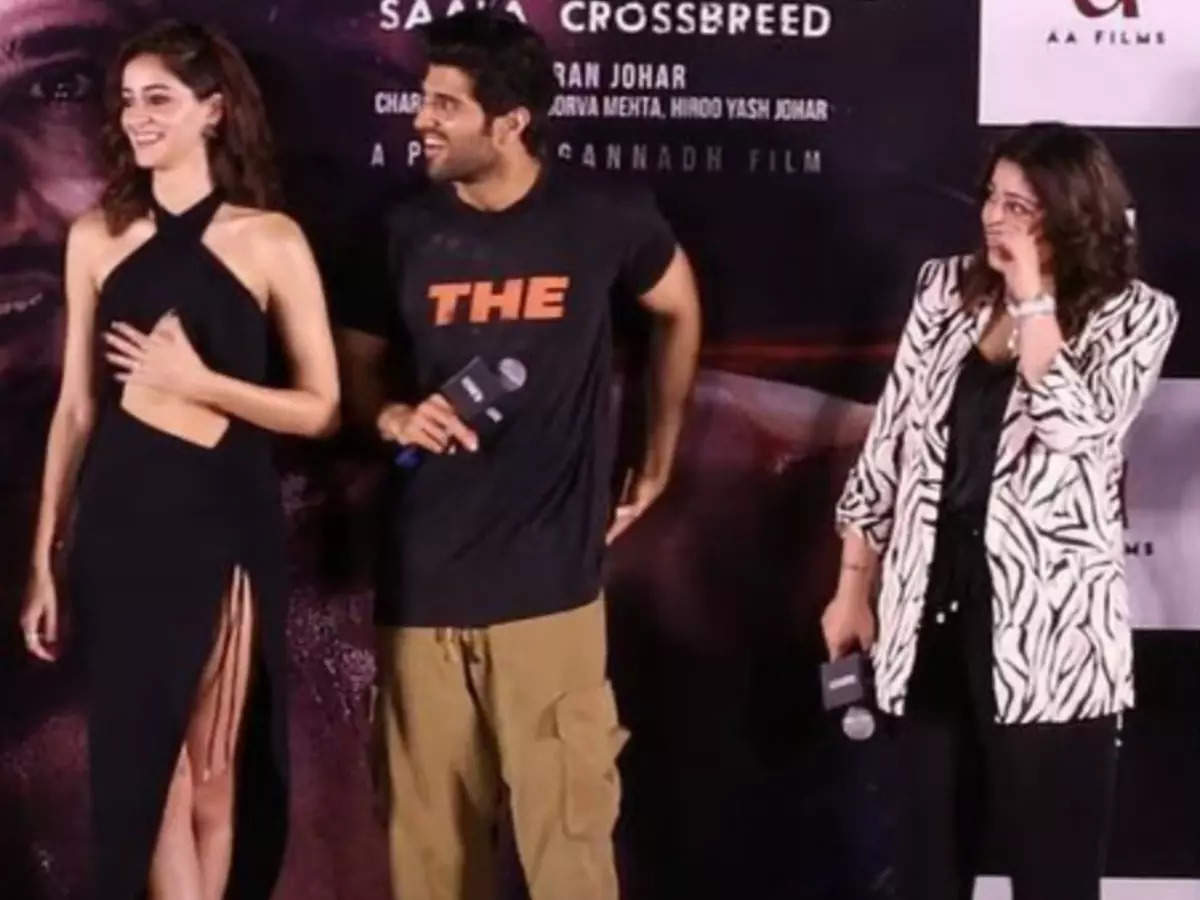 And, if you are wondering what made Vijay make such a humble choice, here’s the answer. Harmann Kaur, the stylist for the South Asian movie star, spilled the beans about the same. She claimed that Vijay Deverakonda chose to wear chappals because he wanted to maintain a look that was as similar to the character he is portraying in the movie.

Talking about Vijay’s look, Harmann said that many brands and designers were constantly in touch with her for dressing Vijay. “I was all prepped to make it really top-notch chill until Vijay called me one day and said let’s be closest to the character and keep a very underdog look. He specifically asked me for the basic chappals and initially, I was a little hesitant but I also always trust Vijay’s dressing up ideas because I know he ends up making it the talk of the country,” she told Pinkvilla.

“I was constantly nervous as the event was on a big scale, especially in Mumbai, and walking in wearing chappals worth ₹199 was really brave of Vijay but I’m glad it was received with a lot of love,” Harmann added.