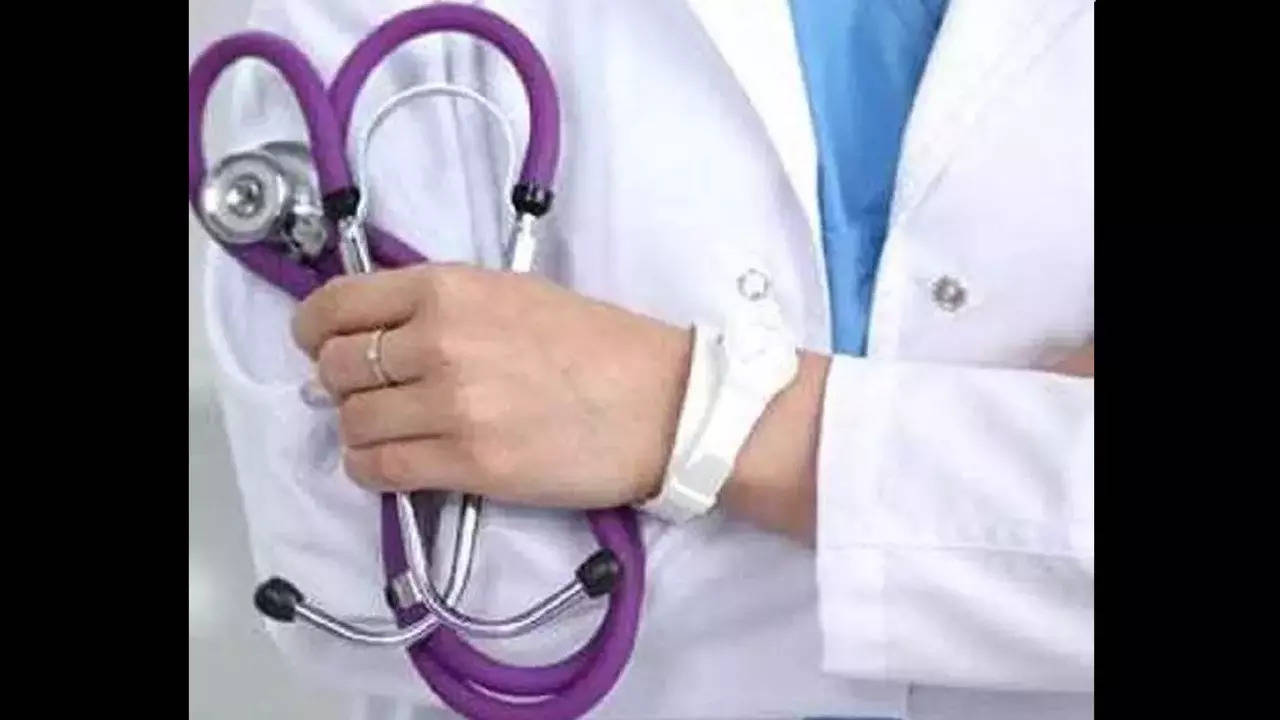 The state health minister has decided to approach the NMC to find a solution for the 520 students and has assured affected students, who met him on Tuesday, that he will write a letter to the commission.

The NMC’s decision, which came a month after admissions to these colleges were completed, has not just put a question mark on the future of students, but also on what will happen to the huge fees paid. At least half the students have paid 11 lakh to 20 lakh in fees, having secured admissions in B and management quota.

Sources said the health department will urge the NMC to allow students to be adjusted in the same location, so that they are not given an alternative seat in a different district, if cancellation of admission cannot be revoked.

“The government feels that t would not make sense to withdraw MBBS and PG Medical seats in the first year after admissions are complete and classes have started. If admissions are cancelled now, adjusting 450 MBBS students and 70 PG students is not going to be easy. It might mean that students have to go to different places, which needs to be prevented. In addition, students enrolled in the B, NRI quota have also paid the full course fee,” said a highly placed source, adding state authorities have been following up with NMC even before the decision was announced.

The government has assured NMC that it will direct colleges to rectify deficiencies. While NMC has cancelled admission citing lack of faculty and infrastructure, students also want to be adjusted elsewhere owing to this.