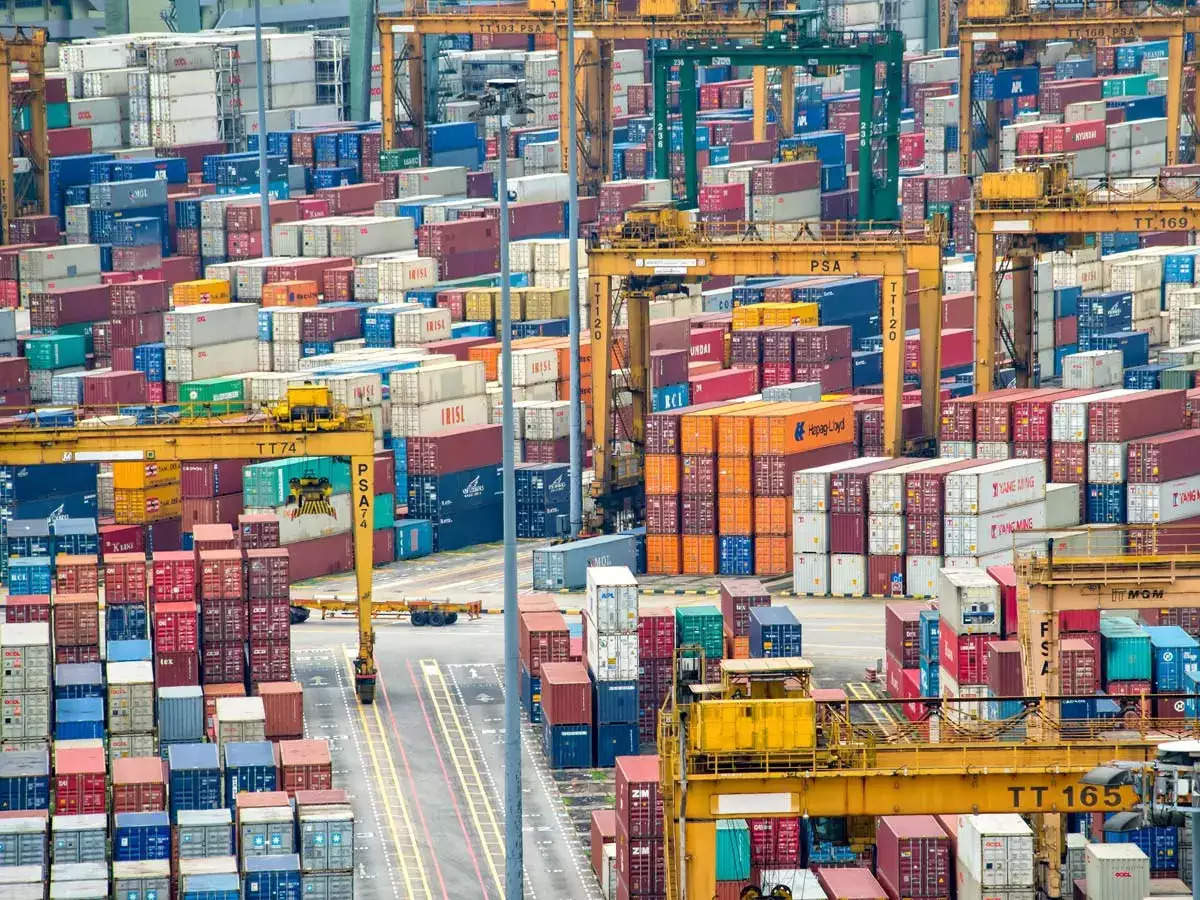 Colombo: India on Friday handed over 3.3 tonnes of medical supplies to a free pre-hospital care ambulance service in Sri Lanka that was launched in 2016 with its assistance and played an instrumental role in the island nation’s fight against COVID-19. “Another promise to the people of #SriLanka delivered!!! During his visit in March, EAM @DrSJaishankar was apprised of shortages of medicines faced by @1990SuwaSeriya. High Commissioner handed over 3.3 tonnes of medical supplies today to help the vital lifeline run smoothly,” the Indian High Commission in Colombo tweeted.

“This is part of over SLR 370 mn medical aid delivered from India in the last two months. Happy to have supported the Service since its beginning with gifts of ambulances from India,” it said.

In 2016, the Suwa Seriya Ambulance Service was launched with the grant of USD 7.6 million from India. India also provided free ambulances to the service which now runs in all provinces of Sri Lanka and played an instrumental role in its fight against COVID 19.

External Affairs Minister S Jaishankar during his visit to Sri Lanka in March visited the 1990 Suwa Seriya Ambulance Service and praised the work and achievements of the ambulance service that has played a stellar role in saving lives, especially during the Covid times.

India last week donated a humanitarian consignment consisting of more than 25 tonnes of medical supplies and kerosene for use by the people of Sri Lanka. Meanwhile, Sri Lankan President Gotabaya Rajapaksa on Friday instructed officials to use Rs 1.8 billion from the COVID-19 Healthcare and Social Security Fund to import essential medicines as the country was facing a shortage.

These funds were received from donors to control the coronavirus. The President said that the money could be used for health needs as the COVID-19 epidemic is now under control.

The President’s Media Division said that 234 medicines required by hospitals are produced locally, and considering the rising cost of medicine in the world market, the President stressed the need to enhance local production and utilise the Indian Credit Line to import the material required for production.

Rajapaksa made these remarks at a discussion held at the President’s House in Colombo regarding matters of urgent concern in the field of health sector.

India has committed more than USD 3 billion to debt-ridden Sri Lanka in loans, credit lines and credit swaps since January this year to help the neighbouring nation which is grappling with the worst economic crisis since its independence.

Sri Lanka’s economic crisis is caused in part by a lack of foreign currency, which has meant that the country cannot afford to pay for imports of staple foods and fuel, leading to acute shortages and very high prices. The crisis has provoked widespread protests and led to calls for political reform and the resignation of President Rajapaksa.