Memphis All-Star guard Ja Morant is doubtful for the remainder of the NBA postseason after an MRI and further evaluation revealed a bone bruise in his injured right knee.

The NBA’s most-improved player had been averaging 38.3 points a game in the Grizzlies’ Western Conference semi-final matchup with Golden State. But he sat out the 101-98 Game 4 loss on Monday with what the team said at the time was a sore knee.

The Grizzlies trail 3-1 in the series with Game 5 set for Wednesday night in Memphis.

Morant reinjured his knee on a play with the Warriors’ Jordan Poole that the teams debated during the Grizzlies’ 142-112 loss in Game 3, Morant limping off with 6:19 remaining in the game after Poole grabbed at the knee on a play the Warriors guard said was simply an effort to strip the ball. 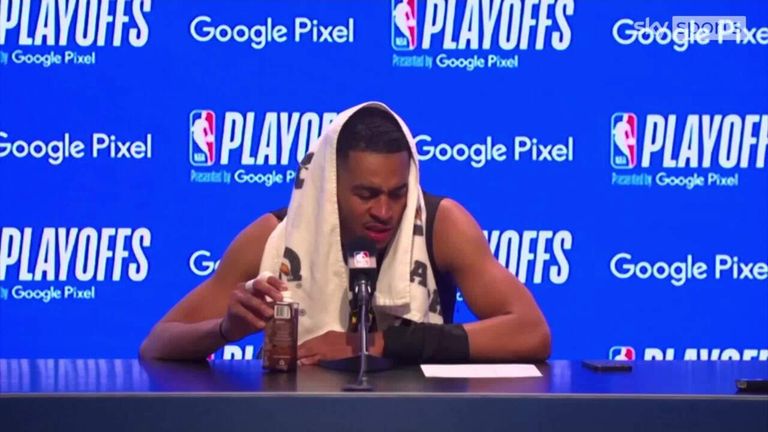 Afterward, Morant posted and later deleted a video of the play on his Twitter feed with the words “broke the code,” a reference that Warriors coach Steve Kerr had used five days earlier when Dillon Brooks’ hard foul in Game 2 side lined Gary Payton II.