Skip to content
LIFESTYLE
Neetu Kapoor, who celebrated her 64th birthday on July 8, received best wishes from her fans and friends across the globe. The veteran actress also received a special gift from none other than her son Ranbir Kapoor and daughter-in-law Alia Bhat.

Check out the photo here: Taking to her Instagram handle, Neetu shared a picture of a bouquet of flowers along with a note from Alia and Ranbir. The text on the note read, ‘Happy birthday mom. Love you lots’. Along with the picture, Neetu wrote, ‘Thank you @aliaabhatt Rana’

Neetu is currently in London where she celebrated her special day with her daughter Riddhima Sahni and her other family members. The actress also got together with Kareena Kapoor Khan, Karisma Kapoor, Saif Ali Khan and others in London who are also there on a holiday. Neetu had her special birthday lunch with everyone and also shared a picture on Instagram with them.

Check out the photo here: 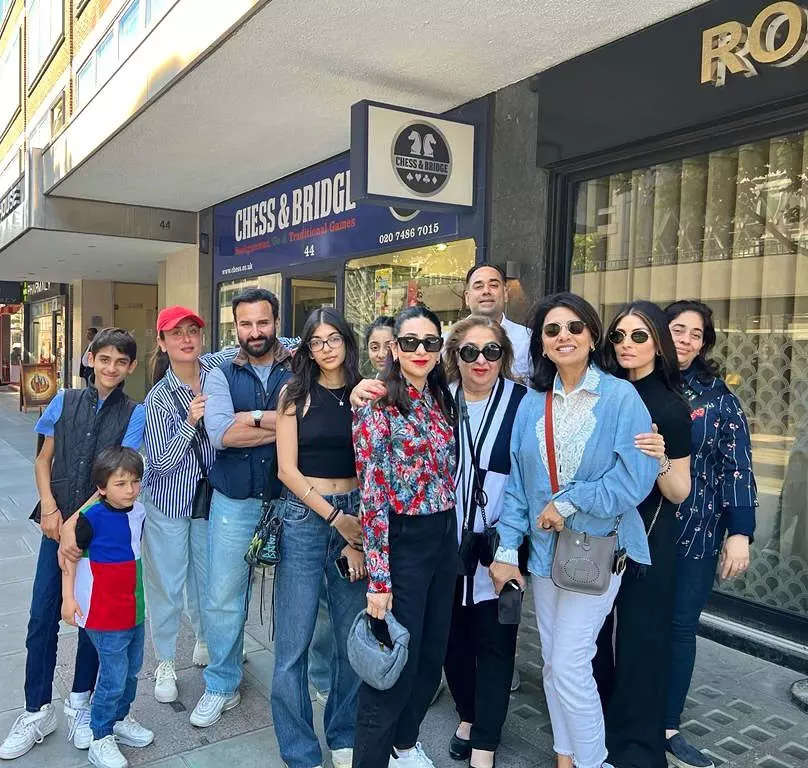 Meanwhile, Ranbir is currently promoting his upcoming film, ‘Shamshera’ which also stars Vaani Kapoor and Sanjay Dutt in lead roles. It is slated to hit the theatres on July 22, 2022. Alia, on the other hand, wrapped up her Hollywood film, ‘Heart of Stone’.

On the work front, Neetu was last seen in Raj Mehta’s ‘JugJugg Jeeyo’ which is making waves at the box office even after two weeks of its release. The family drama also starred Varun Dhawan, Anil Kapoor and Kiara Advani.

TCS recognised as leader in IT Services for CSPs by Gartner