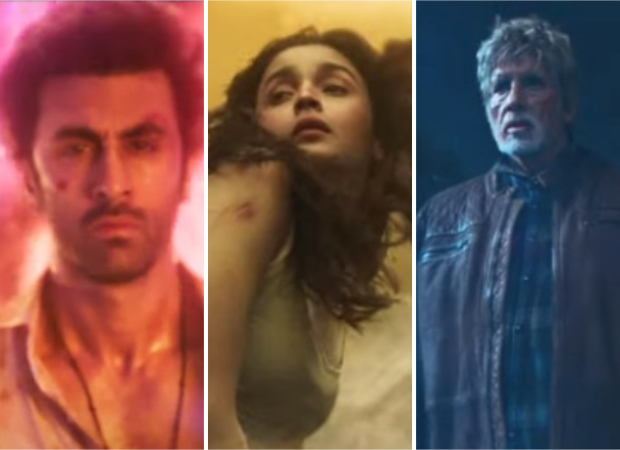 Presented by SS Rajamouli in Tamil, Telugu, Kannada and Malayalam.