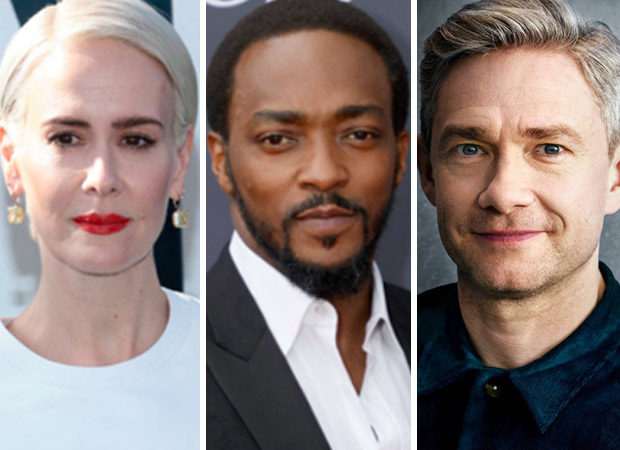 According to Deadline, Bruce Norris’ adaptation of his incendiary Pulitzer-, Tony- and Olivier award-winning play about race and real estate in America will to be directed by Pam MacKinnon. Tony Award winner MacKinnon, who will make her feature debut, first launched Norris’ Clybourne Park on Broadway, winning a 2012 Tony Award for Best Play and a nomination for Best Direction. Clybourne Park is developed by Friend and produced by Friend and Kevin Loader. The film is due to shoot in the fall in the UK and on location in the U.S. Set up as a spin-off of sorts to Lorraine Hansberry’s A Raisin In The Sun, the play switches between mirrored events in the same Chicago area during 1959 and 50 years after in 2009.

As per the report, the subject of Norris’ play is “Clybourne Park, a sleepy, ‘status quo’ suburb of Chicago, which is sparked to life when a group of ‘well-meaning’ neighbors convene a meeting to voice their concerns—dripping with politeness, apparent tolerance and searching innuendo. A blistering debate over property lines and community devolves into all-out war.”