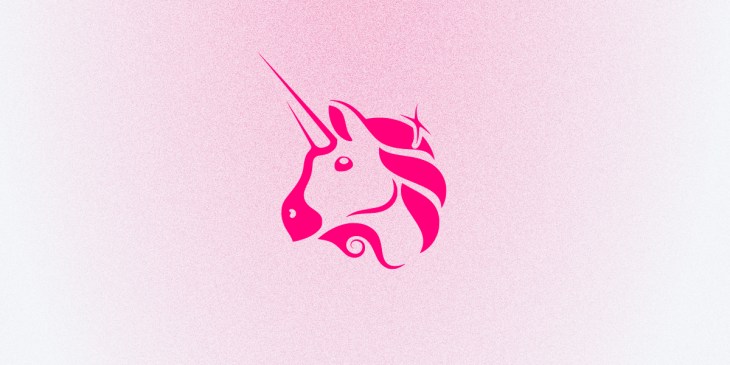 Uniswap Labs is in early stages of putting together a new round, according to four sources familiar with the matter, as the parent firm of the popular eponymous decentralized protocol gears up to broaden its offerings.

The startup is engaging with a number of investors including Polychain and one of Singapore’s sovereign funds to raise an equity round of $100 million to $200 million at a valuation of about $1 billion, two of the sources said, who like others requested anonymity sharing private information.

The deliberations of the round haven’t reached final stages, so terms of the deal may change, the sources cautioned. Uniswap Labs declined to comment, whereas Polychain did not return a request for comment Thursday.

The new funding is indicative of Uniswap’s ambitious plans to expand its offerings. The decentralized exchange commands 64% of all DEX volumes, according to DeFi Llama. And the exchange protocol’s token has a market cap of nearly $5 billion despite the market downturn. (During the peak bull cycle last year, Uni’s market cap exceeded $22.5 billion.)

Uniswap Labs, which counts a16z and Paradigm among its existing backers, raised its last funding round — a Series A — in August 2020, according to Web3 Signals.

In recent months, Uniswap Labs has shared plans to add “several new products.” One of the new offerings will allow customers to trade NFTs on Uniswap from a number of marketplaces, Uniswap Labs COO Mary-Catherine Lader told Decrypt.

“Our mission is to unlock universal ownership and exchange,” Lader told TechCrunch in an earlier interview. “If you can embed the ability to swap value and have people join the community and exchange value with your project, or your company or organization — that’s a powerful way to allow more people to engage in this ownership.”